An image made for the campaign to legalize raw milk in Canada, one of few countries to ban it completely as a hazardous product. Often masquerading as a public health issue, the campaign by the dairy lobby to keep raw milk illegal is really just about money. It’s an attempt to direct consumer choice towards the option that makes the established industry the richest.

While there is some scientific evidence to support both that raw milk can be dangerous and that it can provide potential health benefits over pasteurized milk, the point that can’t be overlooked is that raw milk is statistically no more dangerous than many other food products which are not banned and are available in a raw form. In fact, there are far greater risks associated with consumption of salad greens than with milk. This must beg the question why there is such strong resistance to legalizing raw milk from the dairy industry and their cronies in government.

Why would the legal sale of raw milk be dangerous the dairy industry? For one, raw milk tastes better. It may also offer some nutritional benefits over pasteurized milk. Most importantly to the industry however, raw milk requires more careful handling and more attention to the health and well-being of livestock. This raises costs and can cut into profits, something lobbies of any industry will always oppose, regardless of how it might affect public welfare. 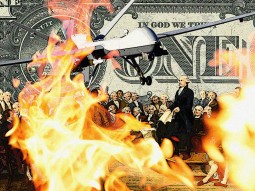 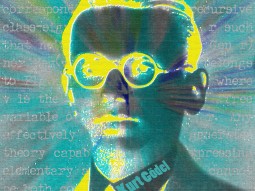